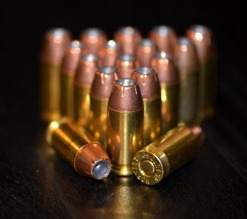 Today, the Eastern District of Pennsylvania addressed the proper interpretation of the Protection of Lawful Commerce in Arms Act and the exceptions contained therein.  In Ramos v. Wal-Mart Stores, No. 516-cv-00304, District Judge Joseph Leeson specifically recognized a split in authority regarding whether a claim-by-claim analysis under the PLCAA is warranted.  Judge Leeson focused on the Act’s use of the term “action” as opposed to “claim” when assessing whether a plaintiff only needs to meet one of the exceptions to the Act in order to avoid PLCAA immunity.  While Judge Leeson did not reach a decision on the issue, his opinion identifies a split in authority and clearly invites future plaintiffs to argue that general negligence or nuisance claims can survive so long as any exception to the Act is met. END_OF_DOCUMENT_TOKEN_TO_BE_REPLACED 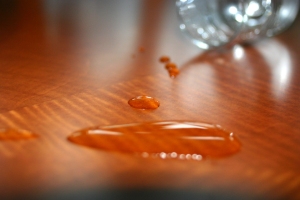 On March 10, 2016, the District of New Jersey addressed the mode of operation doctrine and issues related to constructive notice.  In Romeo v. Harrah’s Atlantic City Propco, LLC, 2016 U.S. Dist. LEXIS 31456 (D.N.J. March 10, 2016), the plaintiff fell on a liquid in a common walkway at a casino.  A surveillance video showed a patron spilling his beverage on the floor and then four minutes later, the plaintiff slipped.  The casino employees also inspect the location where the plaintiff fell every thirty to forty minutes.  The defendant moved for summary judgment, arguing that it did not have constructive notice of the dangerous condition.

END_OF_DOCUMENT_TOKEN_TO_BE_REPLACED 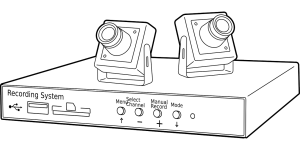 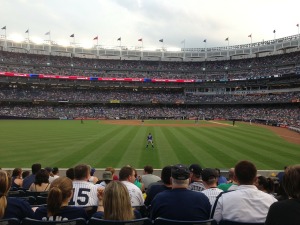 On August 20, 2015, Justice Julia I. Rodriguez in the Bronx County Supreme Court granted the defendants’ motions and dismissed Plaintiff’s complaint in its entirety.  A copy of the decision can be found here. END_OF_DOCUMENT_TOKEN_TO_BE_REPLACED 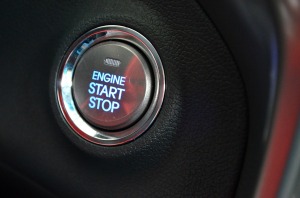 Aside from freeing up space in an automobile and providing additional convenience, the keyless ignition systems are considered to have additional advantages over conventional ignition switch with a key.  Recent recalls by General Motors and injury claims have demonstrated that keys can be jostled out of position (for example, due to the weight of other objects on the key chain or a driver inadvertently hitting the key while shifting), which may result in the engine shutting off.  Presumably, a keyless ignition would alleviate any concerns about unintentionally turning off a car. END_OF_DOCUMENT_TOKEN_TO_BE_REPLACED

The New Jersey Appellate Division affirmed a trial court’s ruling that a community college employee who was injured in a slip-and-fall at a nonprofit rehabilitation facility where she taught classes to nurses was not a beneficiary of the clinic’s charity and could not rely on the Charitable Immunity Act for a defense.   In Kostera v. Bacharach Institute for Rehabilitation, Dkt. No. A-1991-13T4 (N.J. App. Div. Aug 6, 2015), the Appellate Division also affirmed the $4 million jury award. END_OF_DOCUMENT_TOKEN_TO_BE_REPLACED

New York Court Applies Doctrine of Estoppel Against Inconsistent Positions and C.P.L.R. Section 105(u) to Dismiss Civil Lawsuit Against a City Contractor

Pisciotti Malsch recently secured summary judgment for its client, a construction company, based upon the doctrine of estoppel against inconsistent positions and C.P.L.R. § 105(u).

Plaintiff, a passenger in a car, brought suit against the City of New York and its contractor due to a one-car accident allegedly caused by the contractor’s negligent work in a construction zone.  Through investigation, it was discovered that Plaintiff had previously brought suit against the driver of the automobile and in a Verified Complaint, the plaintiff had alleged that “the aforesaid motor vehicle collision was caused solely by the negligence of the [driver] in the ownership, management, operation, maintenance, and/or control of the motor vehicle.”  This lawsuit was settled for the full policy limits ($25,000). END_OF_DOCUMENT_TOKEN_TO_BE_REPLACED